What is the Internet? 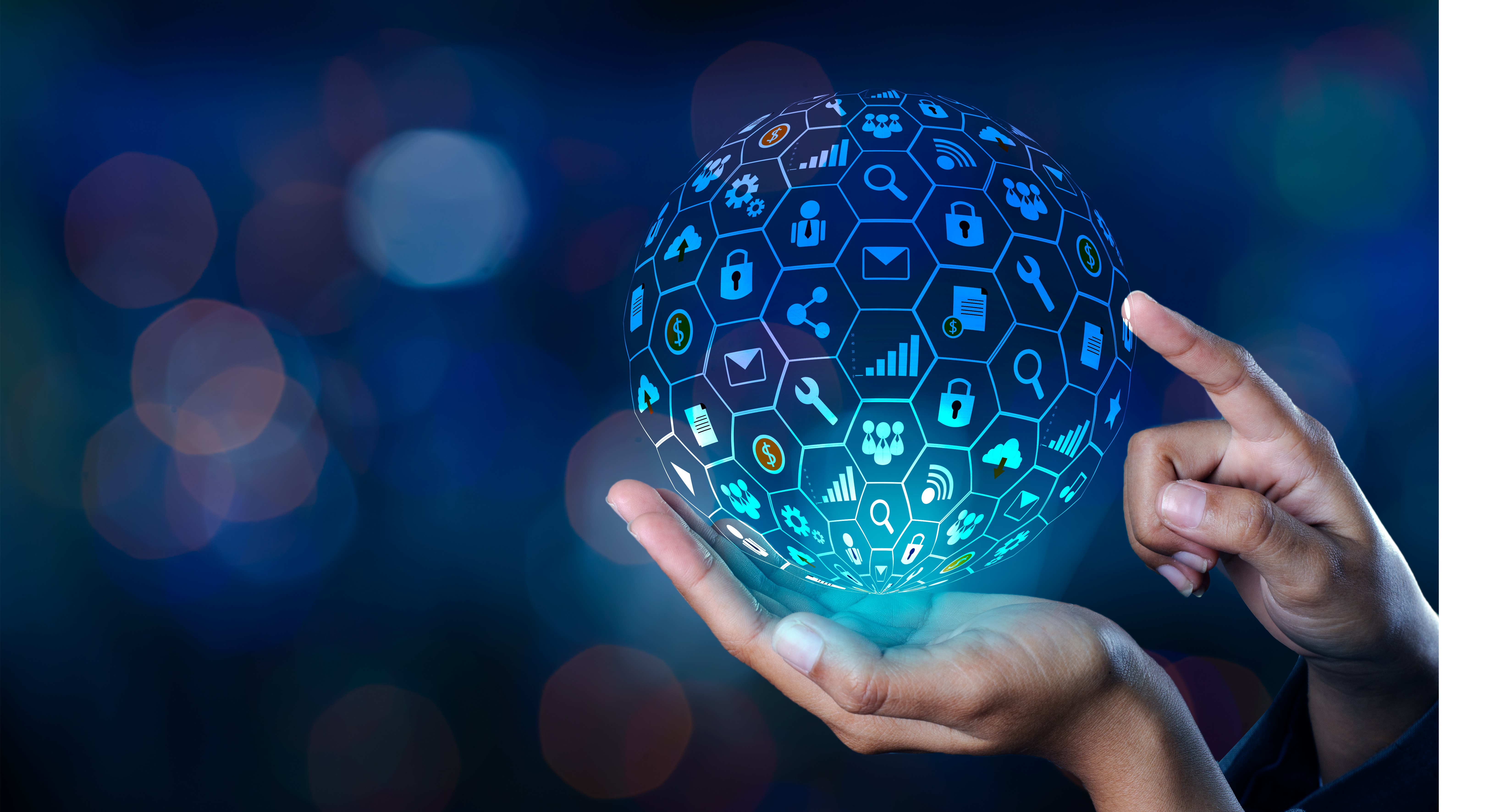 The project, called ARPANET (Advanced Research Projects Authority Net), which was first created in the United States in 1969 for military purposes, had the aim of coordinating communication in terms of the defense of the country by making use of interconnected computers. The project, which was created with the aim of not interrupting the flow of information, even if the communication with any computer is interrupted, constitutes the basis of today's internet. Following the ARPANET, some new networks, called NSFNET (National Science Foundation) were introduced, in 1986, in order to enable universities to make sharing one another for scientific purposes, and called CompuServe for commercial purposes. The TCP / IP (Transmission Control Protocol / Internet Protocol) protocol was put into operation as a "common language" in this regard so as to enable different computers to communicate with each other in a healthy way. WWW (World Wide Web), which was developed after TCP / IP, is an extension that allows all information published over the internet to be collected on the same channel, and enables users to access it through a single channel. On account of WWW, it has become possible to publish data with different structures such as text, image, sound, animation, videos, and to access them.

The Internet is a communication network, which enables to transmit / receive data and information via computers and other smart devices that are used all over the world. Through the internet, the desired website and information can be accessed. In addition, messages can be sent to, and received from, all computers all over the world. By this means, communication can be provided easily and instantly. The Internet, which is also called the network of networks, on account of it being able to connect all computer networks in the world, is the largest network. It is defined, by the Turkish Language Society, as "an international information communication network that emerges as a result of connecting computer networks one another, without any restrictions and managers" (TLS, no date). In short, it is possible to liken the internet to a highway system that covers the whole world and provides uninterrupted access.

In our country, the first internet connection was established in 1993 by connecting, from METU, to NSFNET in the USA. In 1996, an information center called ULAKBIM (National Academic Network and Information Center) was established within the body of TUBITAK (Scientific and Technological Research Council of Turkey) and started to be used academically (Çakır & Topçu, 2005). You can find more detailed information here.