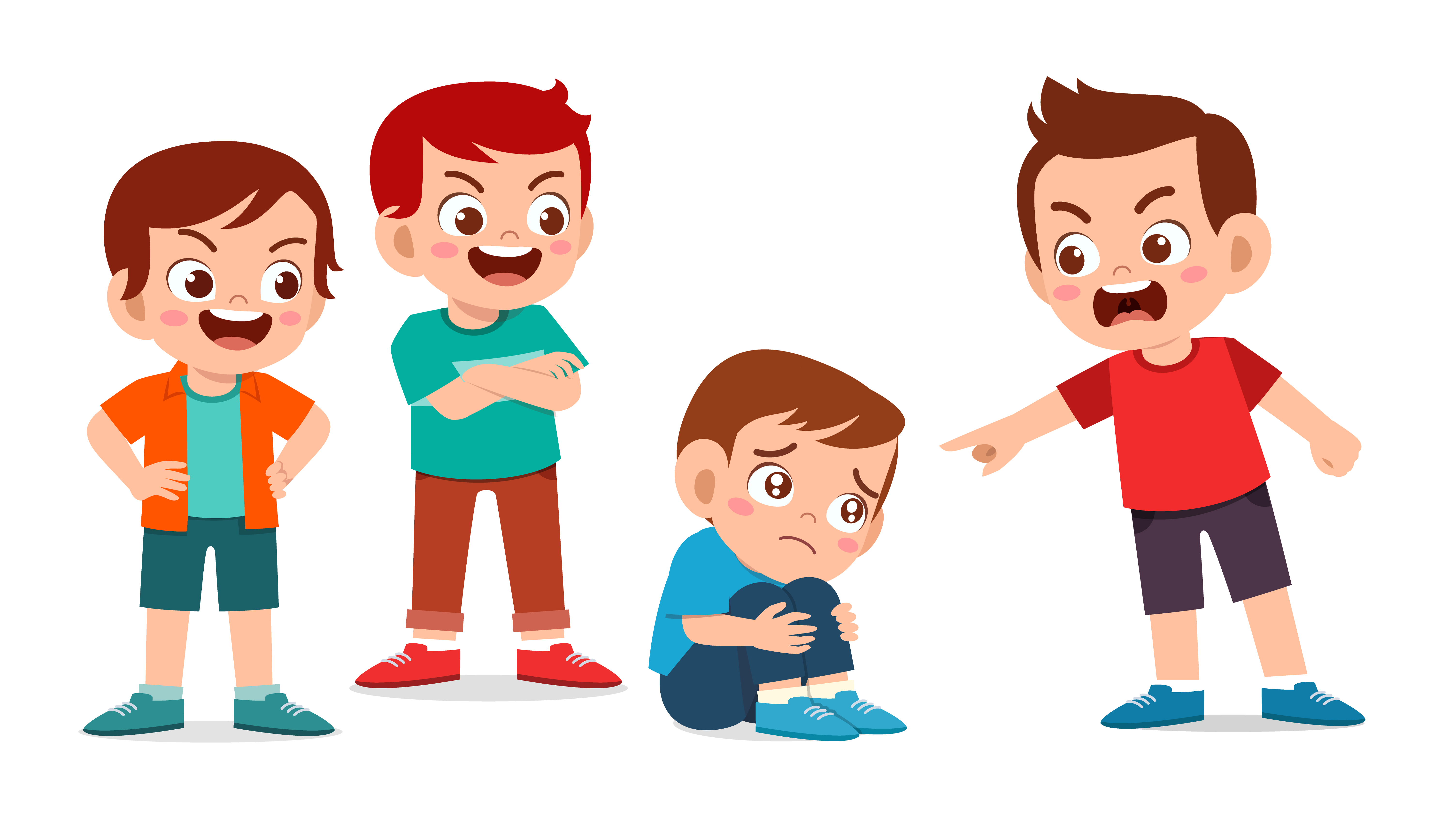 Bullying, which can be defined as a case that a person deliberately and regularly disturbs other people, takes actions with the aim of harming them, hurt or frighten them, is experienced intensively, especially, in the social media platforms today. Cyberbullying, which can be defined as an act of disturbing through digital platforms, digital media and social media, is more common especially among young people.Some of cyberbullying examples are as follows:

• To create and disseminate false or fictitious news about someone else

• To leak someone else's private or confidential information

• To send threatening messages, and to use insulting expressions

• To harass and disturb someone else through anonymous accounts

• To capture someone else's accounts, and make inappropriate posts from those captured accounts

• To stalk someone persistently

• To deliberately and constantly make negative comments on someone's posts

Cyberbullying is a condition that can cause mental, psychological and emotional problems, regardless of age group for which it is observed. Examples of bullying, experienced especially among young people, make the lives of many young people miserable. In this case, it is essential that both parents and young people be careful. Cyberbullying is a serious problem that cannot be ignored, and also constitutes  a crime in some cases.

When confronted with cyberbullying;

• Stop communicating with the person who bothers you.

• Protect your accounts, do not open them to access by anyone.

• If the bullying continues persistently, tell the people you trust / parents about the case.

• Make the necessary complaints to the platforms, in which you have been bullied, and report these accounts or people to them.

• Delete or freeze your accounts on platforms, in which you have been bullied.

• If you feel that you are in danger, make the necessary complaints to the official authorities.

• Do not forget that bullying is not just a problem for you, do not ignore the situation and take the necessary actions.

• If you are a parent, talk to your children, provide information about safe use of the internet, support them, follow up them and, if necessary, make their access controlled .

• Know your rights well, examine the anti-bullying policies of the social media platforms.