What is the Cyber World? 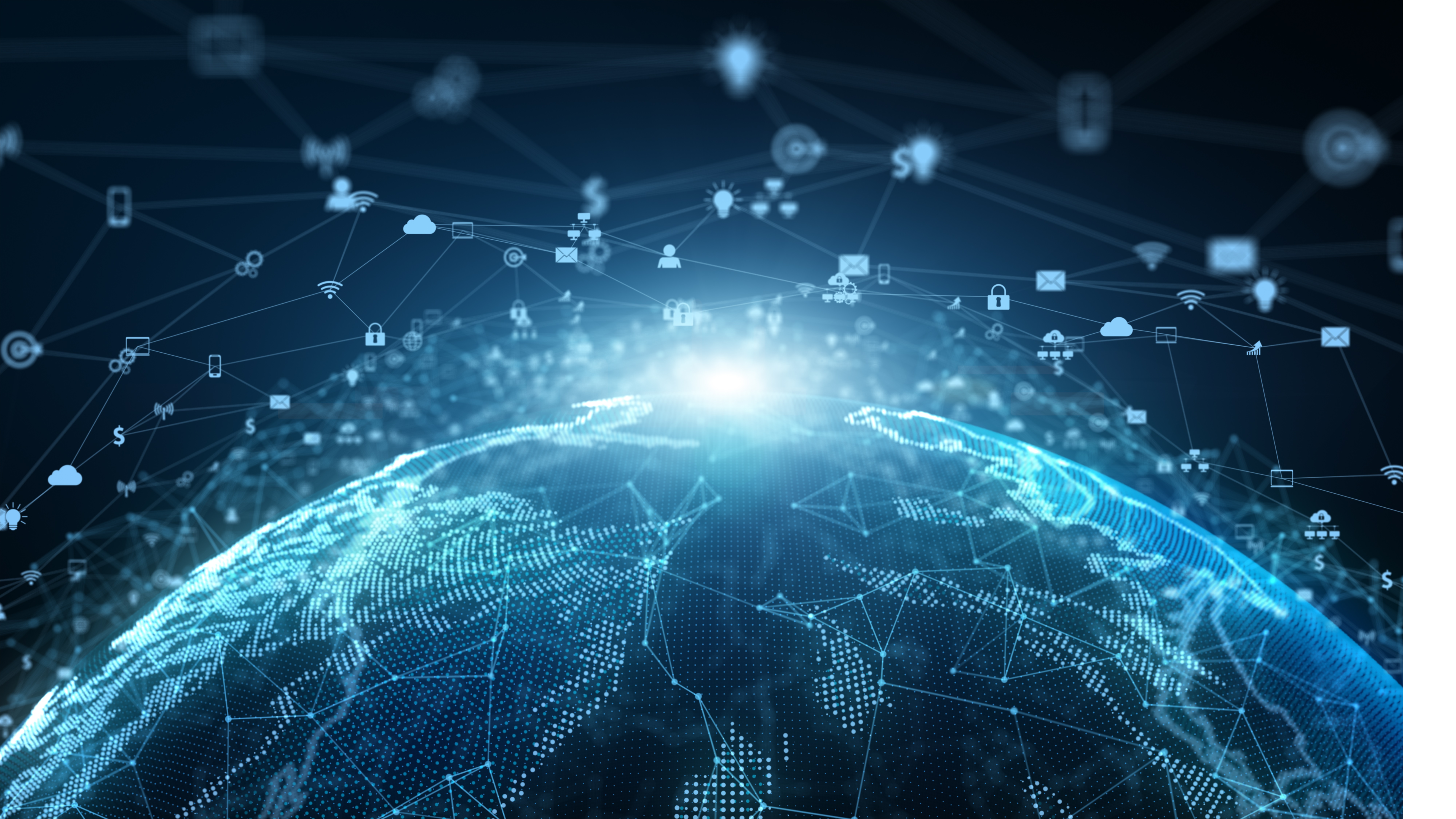 The concept of cyber space was firstly used in the novel called as "Neuromancer", which was written in 1984 by William Gibson. In the book, it is described that Case, who was characterized as a thief, connected to the systems of large employers in cyberspace by using a jack (Gibson, 2016). As a result of the developments in the internet and informatics world, the usage purposes of the computer and technologies of the society have diversified and the usage rate has increased. The virtual world, which has been formed in line with the opportunities that are offered by the internet and technological developments, is called cyber space. The concept of cyber space is also known as "cyber zone" or "cyber world".

Cyber space is defined, in the national strategy document, as "the digital environment consisting of information systems that have spread all over the world, and of space and networks that connect them, or of independent information systems" (Sağıroğlu, 2018, p. 25). Therefore, through the concept of cyber space, the non-real (virtual reality) environment with the help of the communication, which is established, via the internet, is defined. The internet is often referred to in the concept of cyber space, but the concept also includes telephone, telex, radio and television, which can be used with a remote control, apart from the internet, and sound and images, films, photographs, graphics and books that can be recorded.