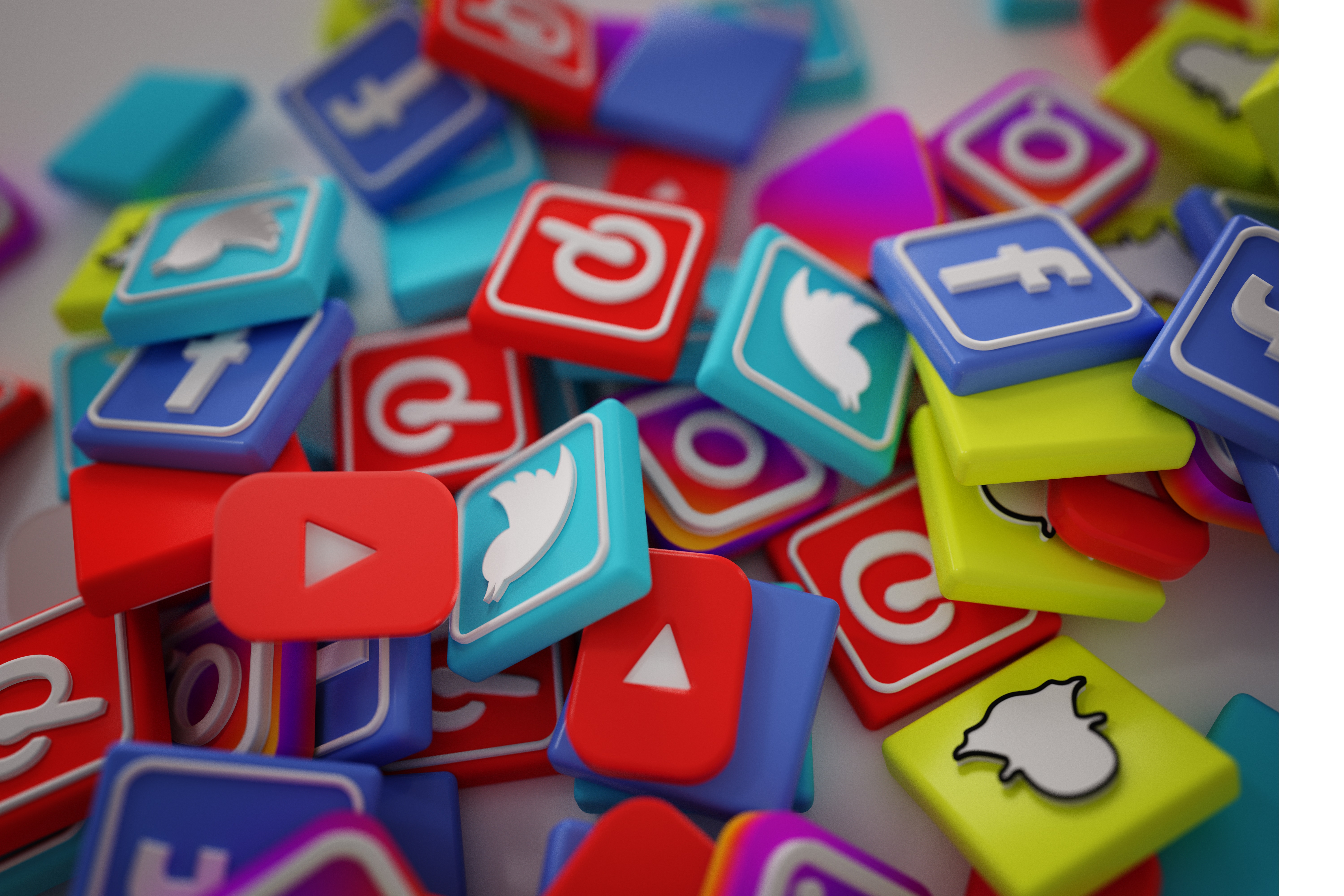 In addition to all these, it is possible to mention about many different platforms such as Tumblr, Reddit, Flickr, Periscope, Tinder, and a new platform is added every passing day. 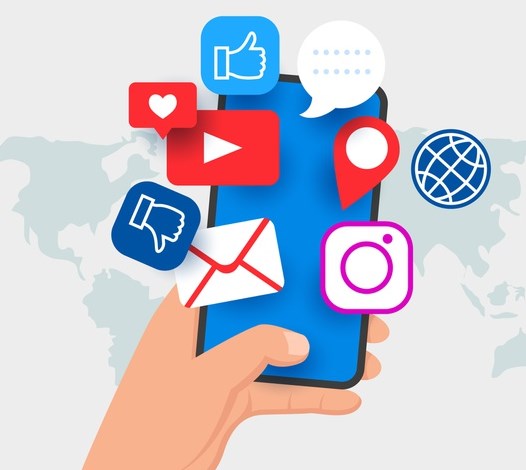