The Purposes of Usage of the Internet

Through the development of internet technologies, in addition, it is used to facilitate the communication among people with each other, its usage in fields such as academy, business and daily life has become widespread. The widespread use of the Internet to such an extent has also diversified the reasons for use. In this context (Güler, Bayzan, & Güneş, 2016); 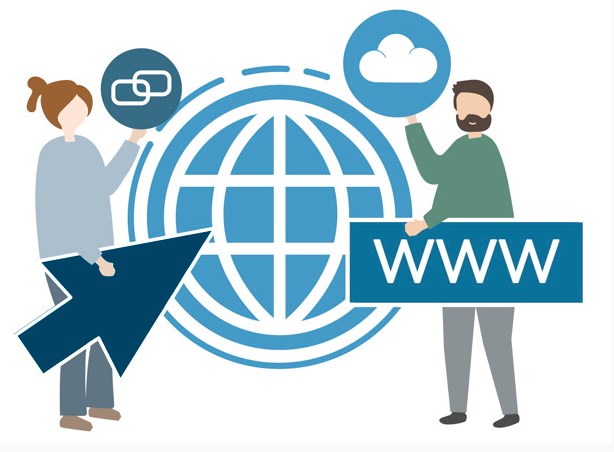 According to the researches of the Turkish Statistical Institute (tuik.gov.tr, 2019), the internet usage rate of individuals, between the ages of 16 and 74 in 2019 was 75.3%. While this rate was 81.8% for men, it was 68.9% for women. The rate of residence having access to the Internet in Turkey is 88.3%. In the year of 2019, people in Turkey used the Internet for the following purposes;