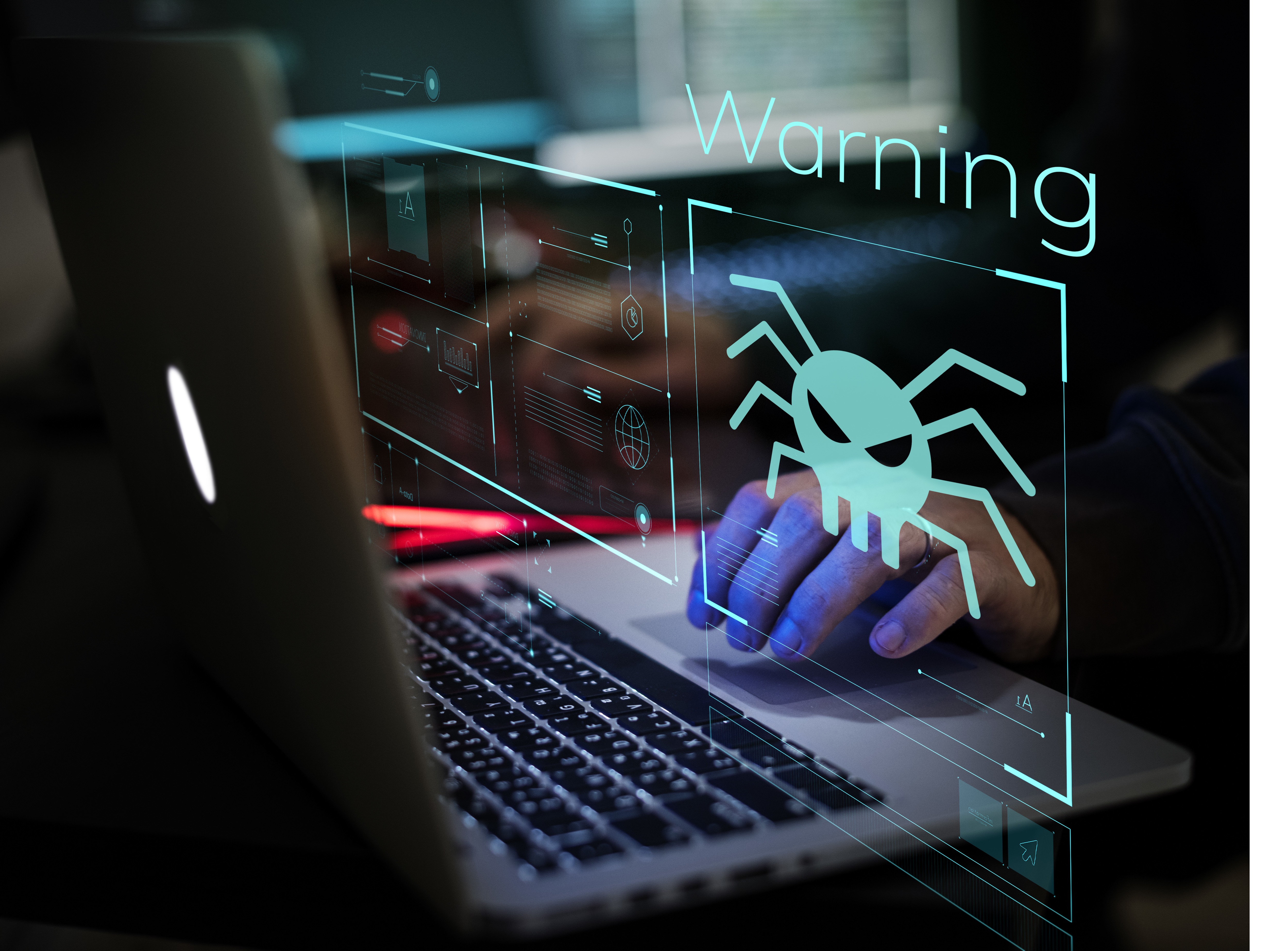 Users of computer, smartphone, and tablet are faced with an increasingly growing threat due to computer viruses and malware.

There are many types of malware on the Internet that cause direct or indirect harm to individuals and users. These malwares are called Malware.

Malware, which is short form of “Malicious Software”, is the general name of viruses, trojans horses, trojans and other unwanted malicious software.

Malwares are this software having the intentions of doing harm to computer systems, stealing our information, and having other ill-intentions.

We can summarize this malicious software as computer viruses, trojans, worms, spyware and keyloggers. 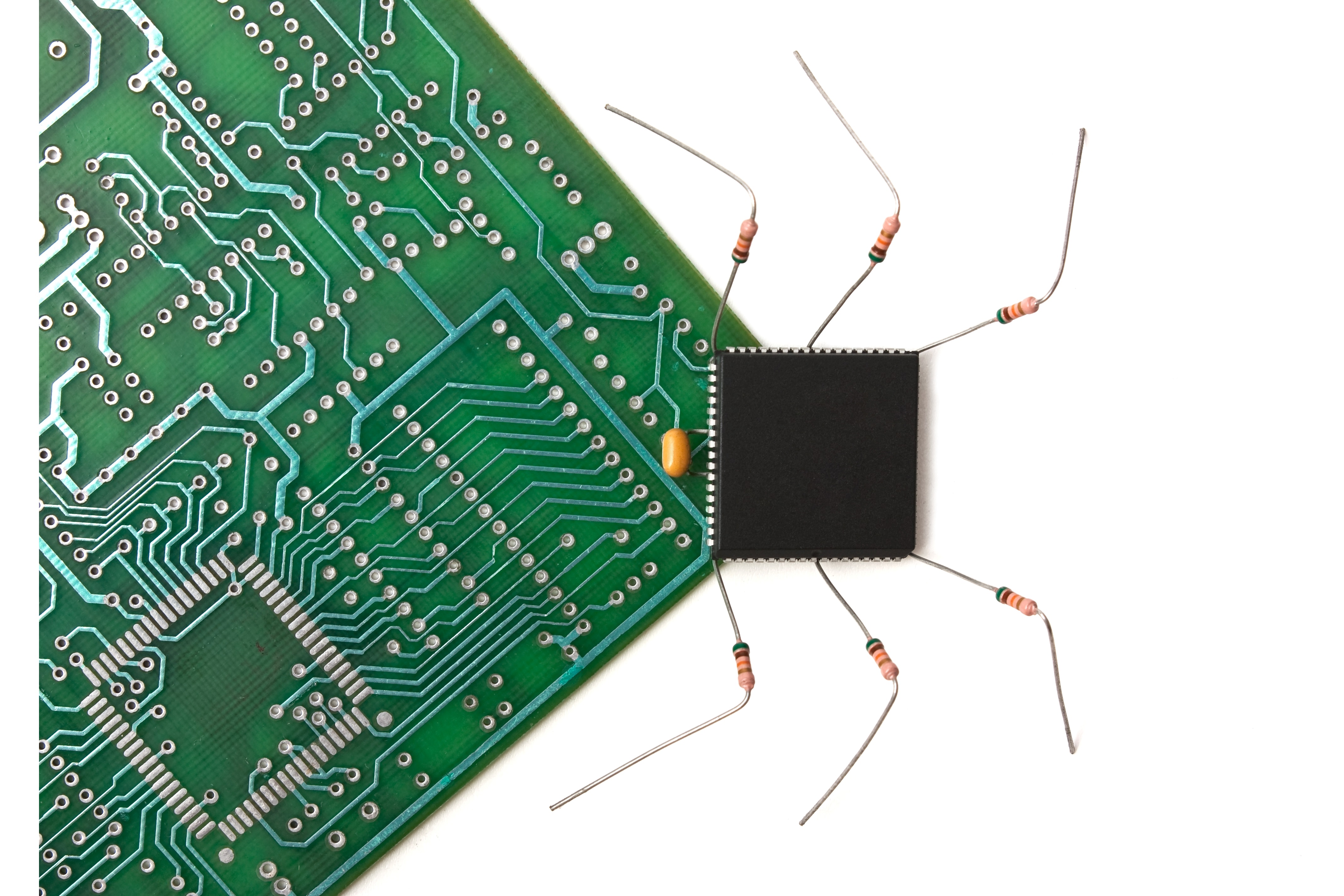 Computer viruses are software programs that are designed to prevent the operation of the computer, to save, corrupt or delete data, or to cause slowdowns or other problems by spreading themselves over the Internet to other computers. Viruses can enter any computer in different ways and cause undesired results and damages in these computers.

According to the National Institute of Standards and Technology (NIST), the first computer virus called "Brain" was developed in 1986. Two brothers, tired of customers stealing software from their companies, suggested that they have designed in order that it affects the boot sector of disks of the software thieves. When the discs were copied, the virus was also spread.

How can you notice that your computer has a virus?

Ways to protect against viruses 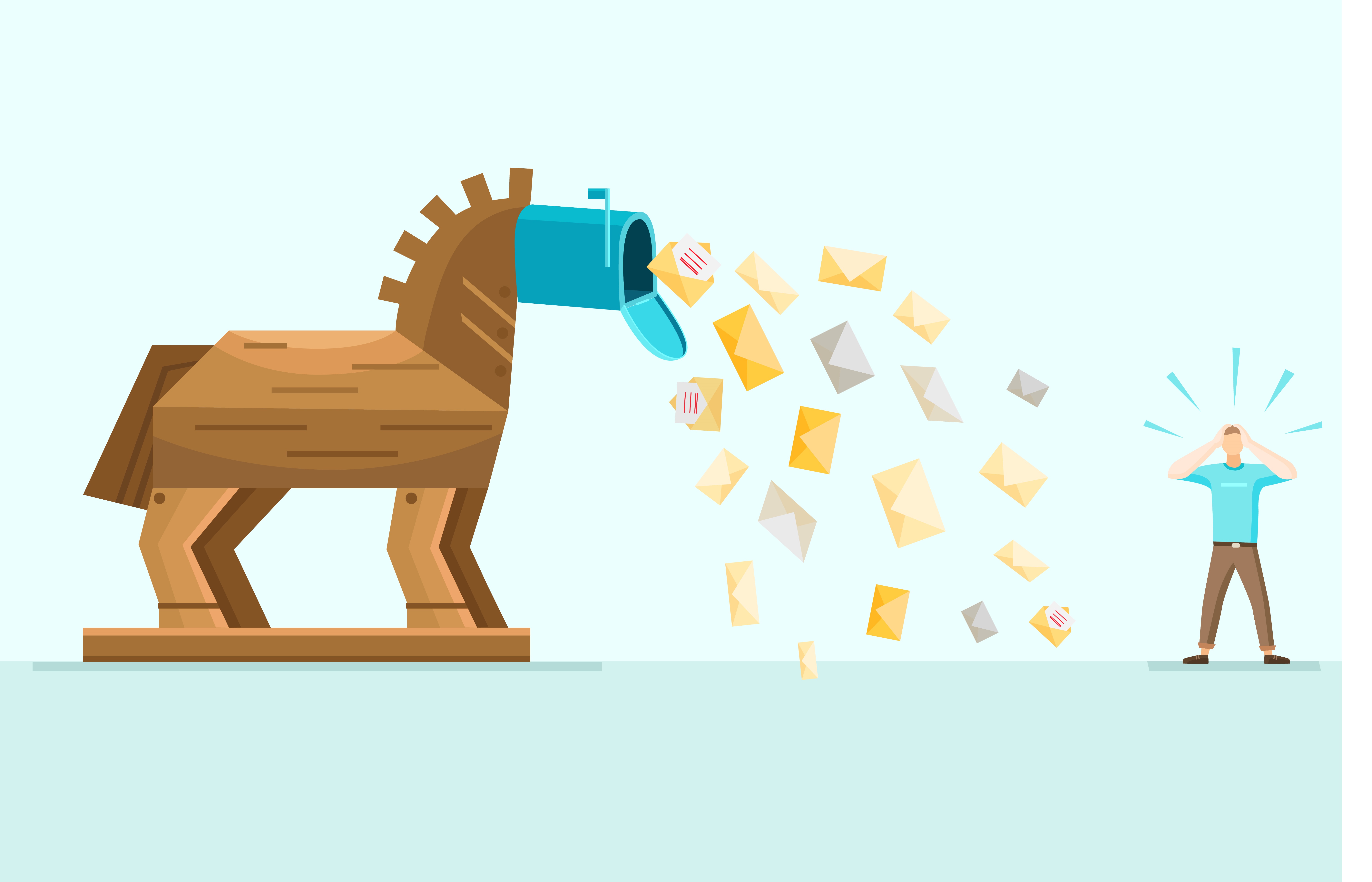 Trojans are malware that appear to be useful but actually cause harm. How did the Trojan horse in mythology look like a gift and actually carry the soldiers who would invade the city of Troy; these Trojans are computer software that also look like as if they were useful software.

Trojans become active when the file of program, to which they are attached, is run and spread by users copying them. It is not easy to detect them like ordinary viruses. They show their effects after your computer is infected. Trojans can slow down your internet, delete or modify the files on your computer.

Ways to Protect against Trojans 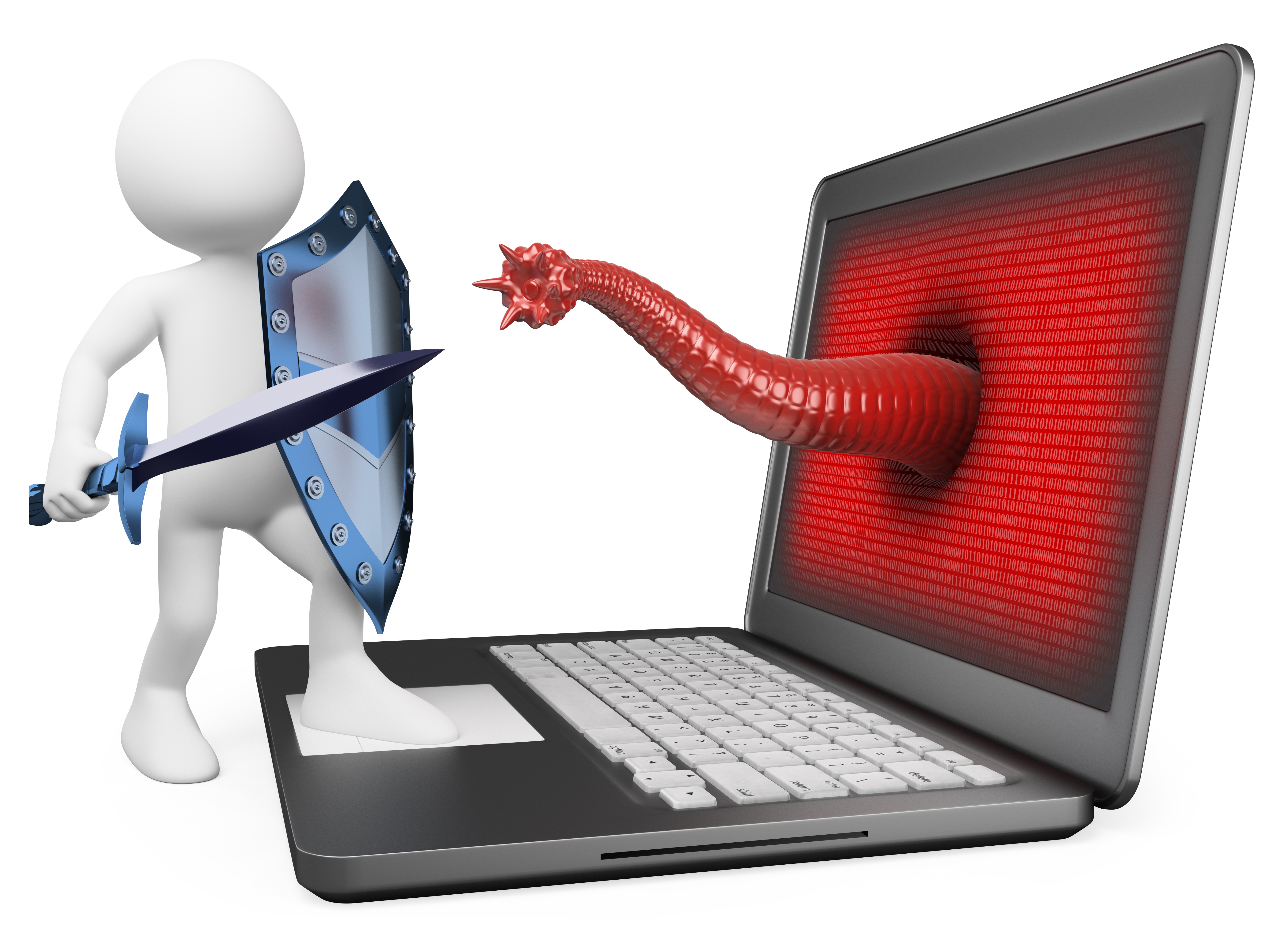 The worm, like other malicious software, is designed to copy itself from one computer to another; however, it does this automatically, unlike trojans. When the Trojan virus entered the computer, it waits for the program, with which it is entered to the computer, to be run, and if the program is not run, the trojan horse cannot be activated on the computer.
Furthermore, the Trojan directly damages the computer's operating system. Worm does not do any harm, but only reports, as a report, the websites you entered, the user names and passwords you entered, the programs you downloaded, that is to say, everything you do on the computer. The worm initially takes control of the properties on the computer, which transmit files or information. Once the worm enters your system, it can travel on its own. The biggest danger of worms is their ability to reproduce themselves in large numbers.
For example, a worm can send its copies to anyone in your e-mail address book, and then their computers can do the same. A worm usually spreads without user action and distributes complete copies of itself (possibly modified) across networks. A worm can consume memory or network bandwidth, which can cause the computer to crash.
Source: https://www.guvenliweb.org.tr/