They are the crimes targeting institutions or users and committed through information systems.

Cybercrime occurs when a cybercriminal situation, such as illegally, without permission, accessing information systems, encrypting data, capturing data, changing their location, blocking the access of systems, is performed electronically. It may seem as it was a simple thing, but it is a crime to access someone else's social media account or e-mail address without their knowledge and consent. Cybercrime has no difference from such crimes committed physically as threats, blackmail and insults. 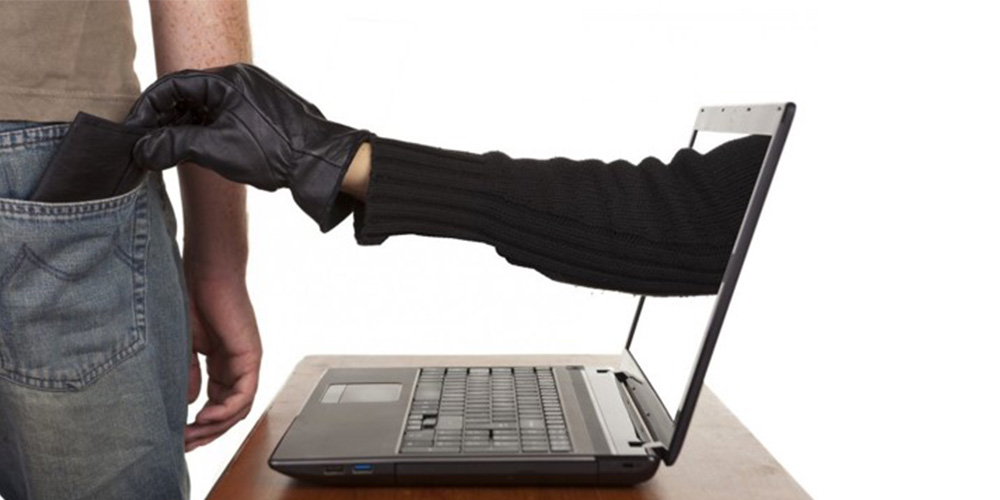 We can define them as people who commit crimes through information systems. We can describe the perpetrators of this crime as hackers or ill-intentioned hackers. While cybercrime is being committed, the target may be the material assets of the person or the systems, the person use. People who access, without permit, these systems, or record or damage them, or copy data in them and interfere with the private life are defined as cybercriminals.

Systems captured by cyber attackers might perform the following;

In such cases, unfortunately, many people or company employees who have been attacked both are targeted as victims in these attacks, and can also be used in attacks to be made to other victims. In addition, cybercriminals use many techniques to attack computers or data of users, they can gain access to systems that are unprotected, at the cyber security point, in a very short time.

At this point, the biggest risk is to be included in BOTNET networks. Users, who have become one of the botnet networks, support crimes committed unconsciously. Botnet networks are the systems, which consist of thousands of computers, and are controlled by cyber hackers. The attacks, we call DDOS in general, are a type of cyberattacks that prevents the access of a machine or network resources by their actual users by temporarily or indefinitely disrupting the services of a device or system connected to the Internet. These cyberattacks, which are as one of the most dangerous types of attacks, consist of zombie computers that have been made some part of botnet networks. 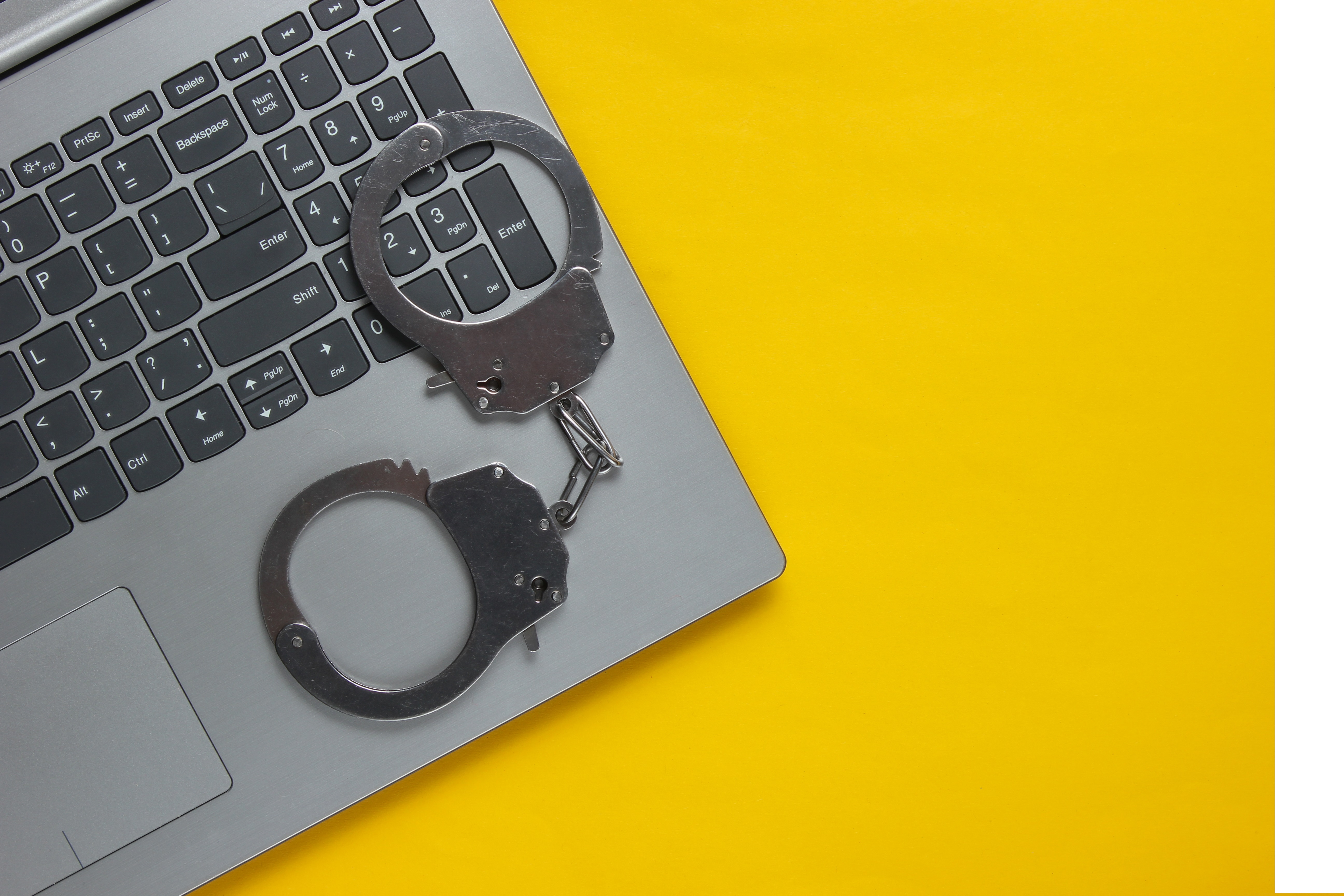 “Too much use of the internet at an early age also reveals that young people can be involved in crime without being aware of it. However, not knowing that there is a crime in the law for this is not an excuse.”