Screen addiction is a concept that expresses the addiction to any kind of screen such as television, computer, phone or tablet, and that can be observed even from early ages, and can, especially in young children, start with making them sit, by parents, in front of a screen for reasons such as keeping them busy, feeding them or keeping them calm. Screen addiction, which has such symptoms as spending excessive time in front of a screen, checking the screen frequently, being in front of the screen even while being not really busy with anything, not being able to fulfill daily duties and responsibilities on account of the time spent in front of the screen, emotional and spiritual regression, getting distant from the social environment and losing interest and curiosity to the outside world, has been becoming a problem for many people today. One of the clearest signs of addiction is that an individual, who also feels the physical, social and mental problems caused by being on the screen for a long time, cannot get himself off the screen in spite of these ailments.

In addition to this problem, especially in cases where screen addiction is observed at an early age, problems such as delay in speech, development of physical skills and socialization processes, cognitive impairments, inability to develop creative thinking, and difficulties in adaptation to the social world may be brought in its train. 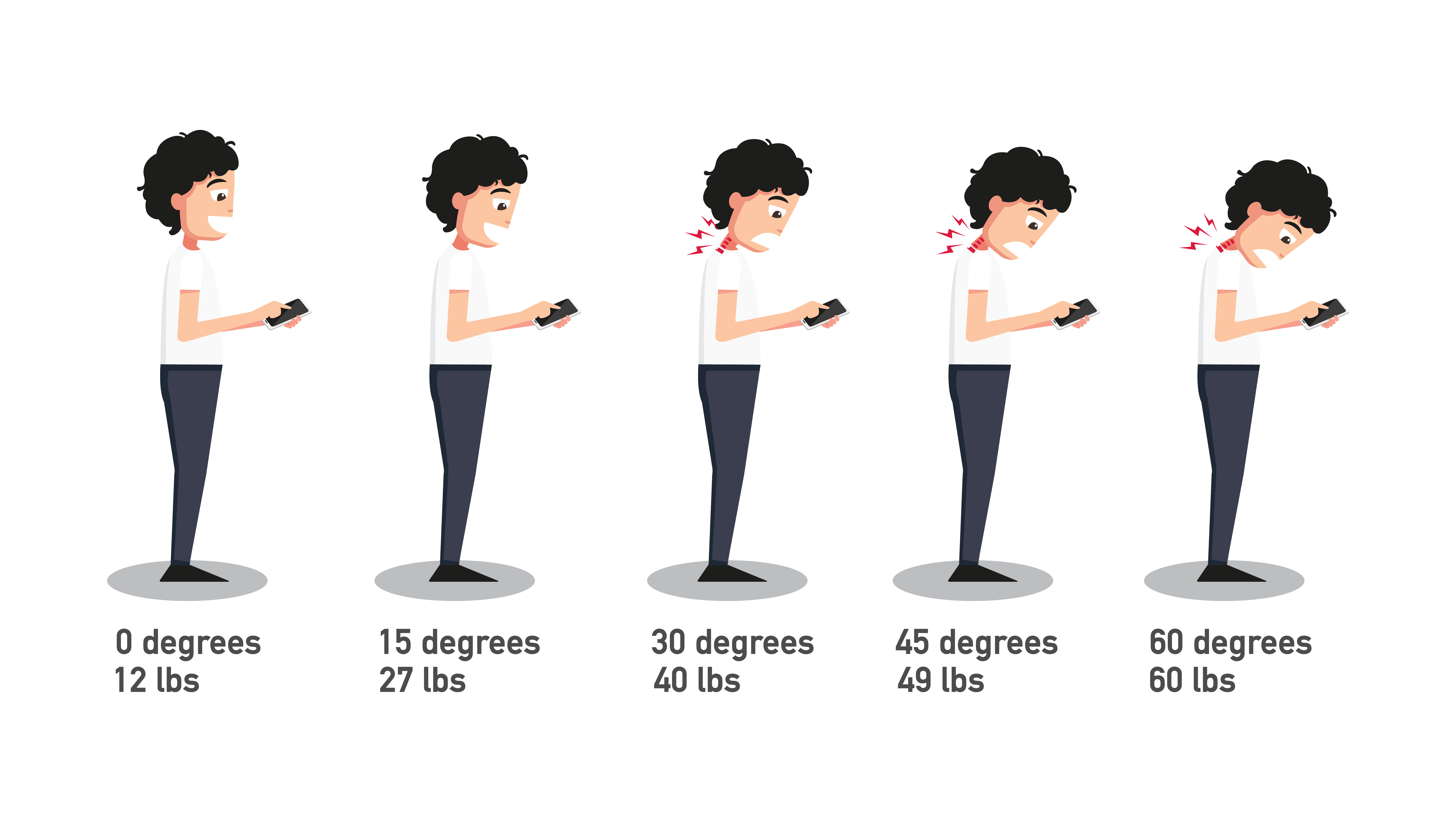 Some small measures to be taken can be useful so as to reduce the time to be spent in front of the screen.

On the other hand, as it is known, the blue light, emitted by devices such as phones, tablets and computers, has negative effects on the quality of sleep. It is also known that insomnia or poor-quality sleeping has negative effects on general health, especially on depression. In line with this, although the use of the screen is tried to be made more controlled with individual precautions to be taken, the screen addiction that cannot be prevented and uncontrollable is a case having a treatment, so it is necessary to seek professional assistance.