Game addiction, which is a type of addiction that is frequently observed not only in children but also in young adults, indicates the habit of playing games for hours, especially in front of the screen. Game is an activity that appears in various forms throughout the life of a person starting from infancy but continues to exist as a means of leisure and entertainment even though it changes shape with the growth of the individual. Game is about imagination and has a certain level of educational and educational effects as well. However, with the evolution of games towards video games, digital games and virtual games in recent years, it was leaded that game addiction, accompanying technology addiction, has also been brought to agenda.

The symptoms of game addiction can be briefly explained as follows;

- To think hard and become furious about games

- To feel health problems because of playing games for long times

- To get lonely by getting away from the social world

In cases where some of these symptoms mentioned are observed and the time of playing game of the individual increases gradually, existence of an addiction can be mentioned. Some various individual precautions can be taken against addiction, or it may be necessary to apply for professional assistance. Among the measures that can be taken individually, measures such as limiting the time to play, increasing social relations and face-to-face communications, acquiring hobbies or activities that can be substituted for games, tending to artistic and cultural activities, limiting access to tools that enable playing games can be listed. 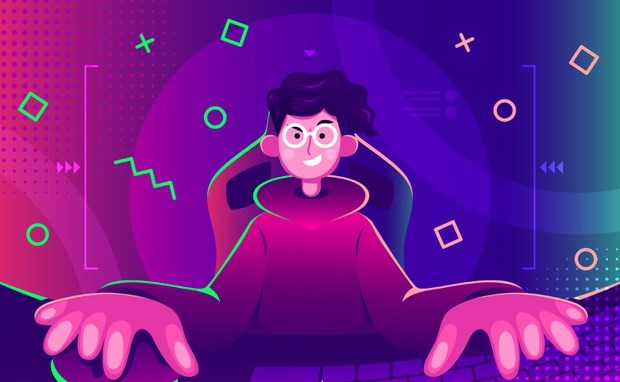